Galle is situated in the southwestern tip of Sri Lanka; it is one of the country’s integral cities. Galle has a colorful history and beauty that renders many speechless.

The city is filled with Dutch-colonial buildings people come from faraway places to see. The air is filled with the sweet smell of spices and the salty winds give it a authentic recognition. Galle is filled with art that’s rare, the streets are filled with people who are ambitious and hardworking, showcasing their efforts in one the best displays that please the eye immensely.

The classic architecture fuses with the tropical setting that’s the envy of many man-made resorts and architects.

Galle is said to be a heavenly piece of art, tropical heaven and rich in history.

The fort built by the Portuguese in 1588 holds most of the attention as you can explore the city of Galle through it’s walls. The Fort has a multi-religious ethnic population and embedded deep inside it’s walls is a rich history people are besotted with. This glorious building suffered through the Boxing Day Tsunami and was later restored to it’s magnificent beauty. It has been given the title of Unesco World Heritage Site because of it’s endless glory. It’s a beautiful travelling location which gives you a experience that’s hard to forget.

Galle’s history is a wonder in it’s own. Under the dominance of Portuguese and Dutch for a long period of time, it suffered through a thousand changes. It was referred to as Gimhathiththa in the 16th century before the Portuguese took over. But Galle showed it’s true potential in the Dutch-colonial period, the buildings they constructed are sight seeings wonders people wish to see to this day.

It suffered through a massive tsunami but the city has been restored to it’s original beauty and stands to be one of the best tropical areas on the planet, a tourist’s heaven* 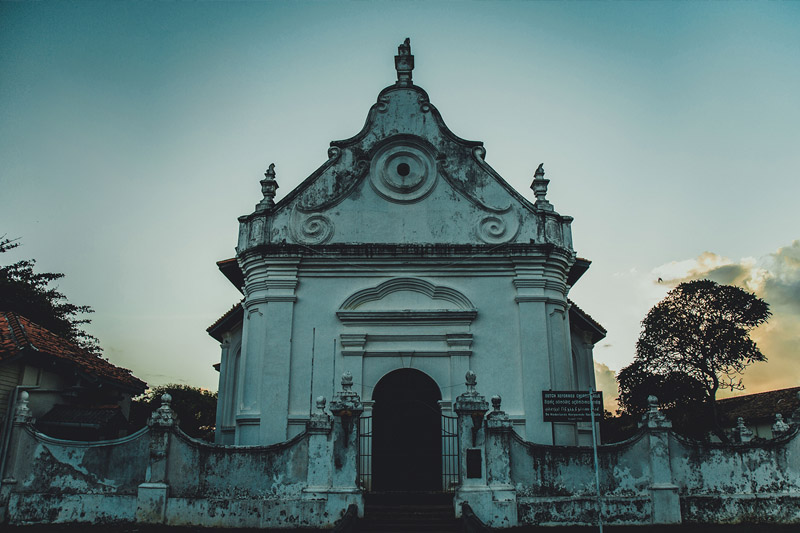 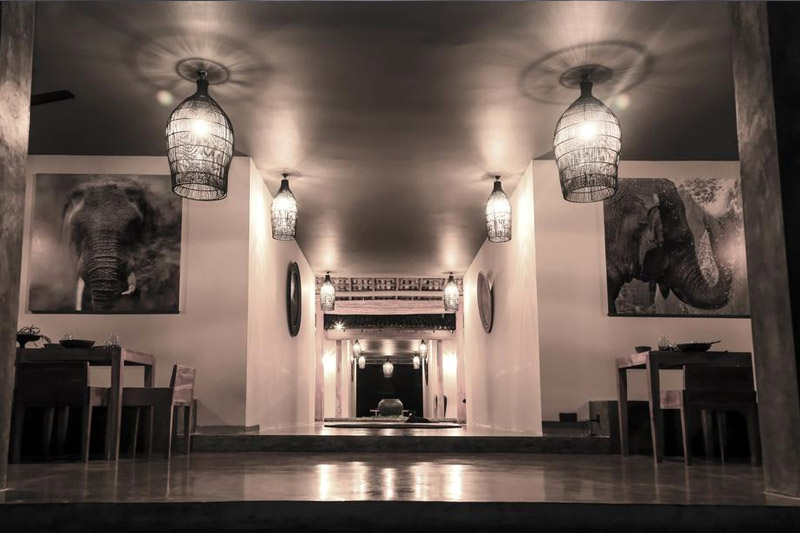