Located in the Badulla District, and is 4695 ft high above the sea level. It is one of the places with a very rich biodiversity and allows a very beautiful view of the Southern Plains. It is approximately 193 km away from Colombo. The town is no doubt one of the spectacular places in Sri Lanka. Haputale is makes hiking and trekking a great exhilarating exercise. The major attraction of Haputale is the Liptons seat, Adisham Bungalow and the famous Dambatenna tea factory.

Due to its elevation the temperature is significantly lower than other parts of the country, running a temperature of approximately less than 25 degrees.

One of the few remnants of the British Colonial, during which a Kentish gentleman built this magnificent mansion which is also influenced by post victorian architecture. Right next to it is the Tangalamalai Bird Santuary where paradise flycatchers and many more birds of the such can be seen.

The Lipton tea factory founder was said to have bought the estate on which the factory built because he fell in love with the breath-taking panoramic view, which today is known as the Lipton’s seat, however the mist tends to set in during the evening so the journey up the lipton’s seat should be made early in the morning.

10 km along the road, east of Haputale the famous Tea factory built by Sir Thomas Lipton. The factory is open for visitors where you can also get a taste of the best tea in the whole world. 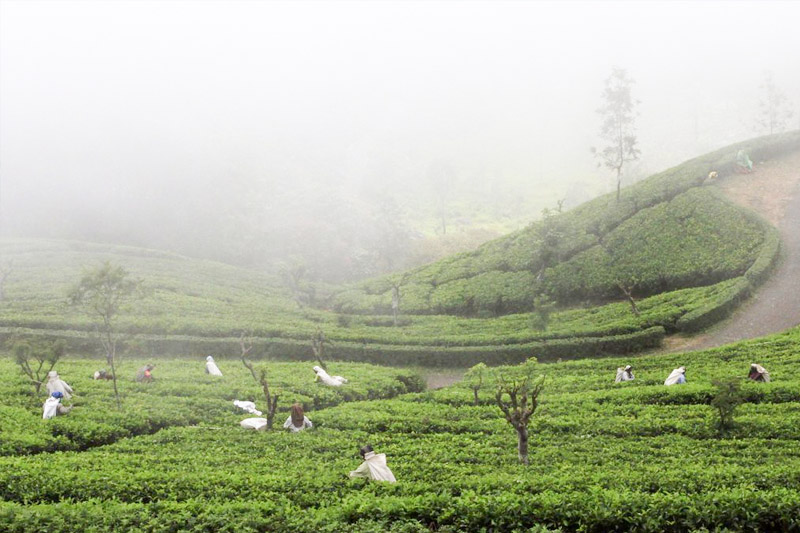 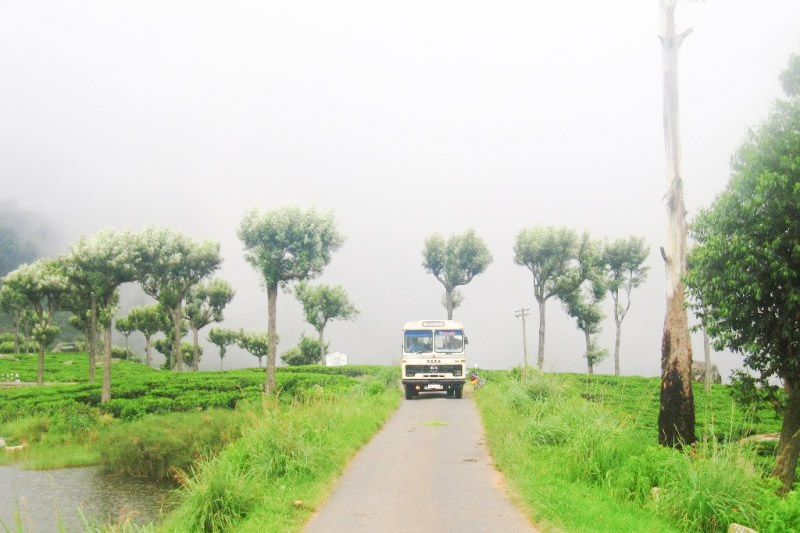 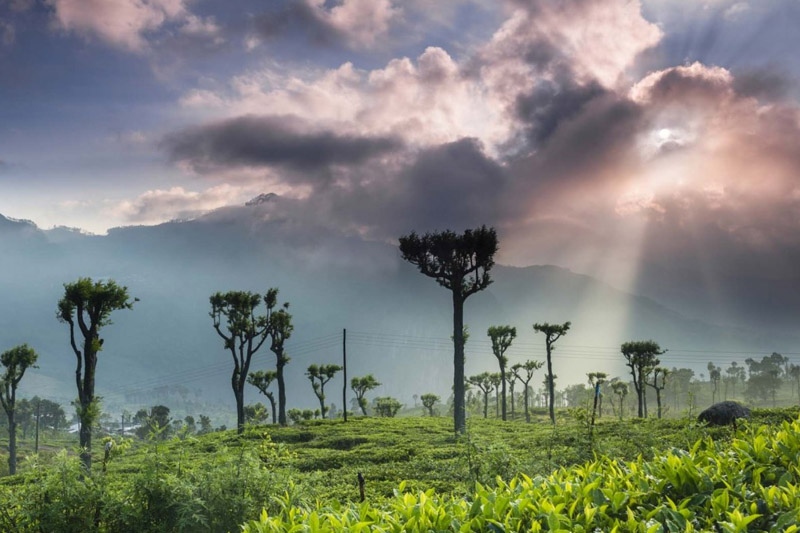 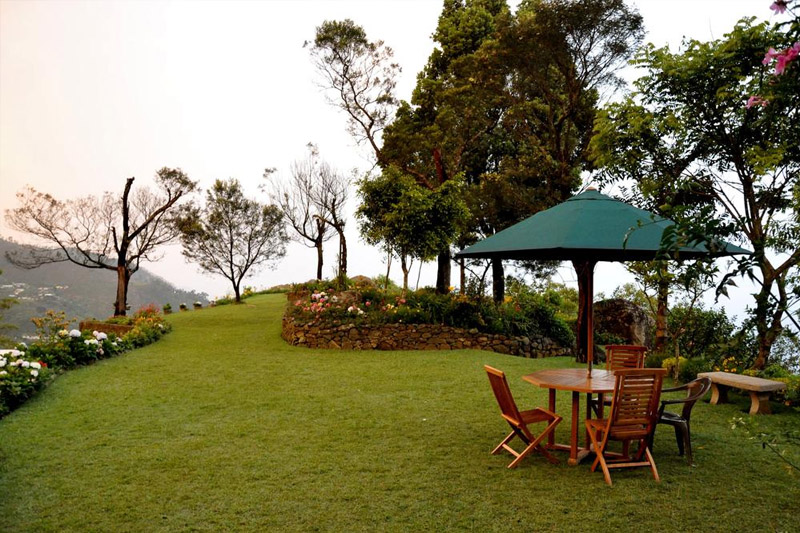 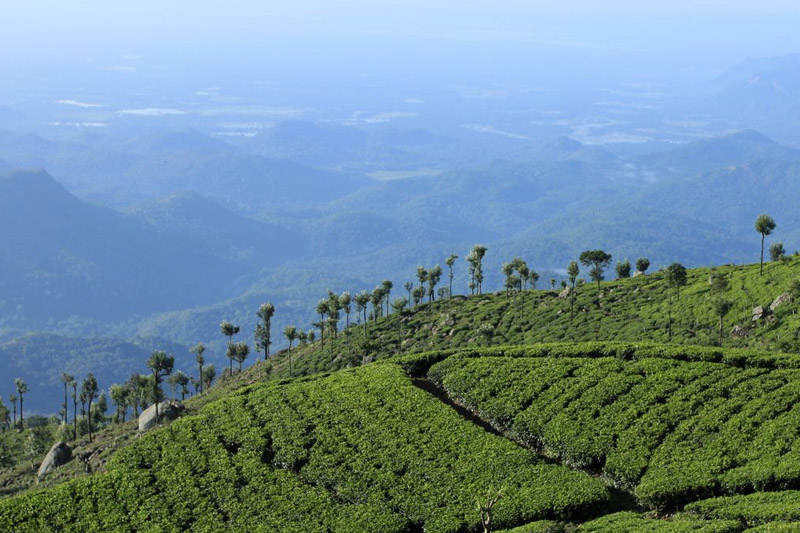