Nuwara Eliya meaning “city on the plain or “city of light” is a town in the central highlands of Sri Lanka. It is one of the major tea producing areas in the world. The tallest mountain in Sri Lanka “Pidurutalagala” oversees this beautiful city. It is the most visited hill country.

Nuwara Eliya is said to have been founded by a couple of British officers who apparently got lost while elephant hunting. The British governor Sir Edward Barnes was notified about the town and he himself decided to reside at Nuwara Eliya and subsequently creating a health resort that was internationally renowned. The town was later the ultimate destination for English pastimes such as golf, fox hunting, polo, etc. Nuwara Eliya also has an archeological importance as well in which pre-historic human remains are found. The city is has a good reflection of the colonial period even new hotels are furnished according to the colonial era.

Nuwara Eliya is now a modern, busy city with department stores, fast food chains. Nevertheless the further away you are away from the busy town the more you will be revisiting the past. Tourists will find a variety of recreational activities to do in this beautiful city, Nuwara Eliya is known to have the best 18-hole golf course in Asia and that’s not all horse-riding, boating, bird-watching and hiking are few of the many fun things you can do.

Sri Lanka is produces a significant share of the world’s best tea and in the mean time is also one of the world’s largest exporters of tea. Since the introduction of tea to Sri Lanka in mid 19the century Nuwara Eliya has been the capital of the tea industry.

Little England” is also home to some beautiful waterfalls such as Ramboda Falls, Devon Falls, and Laksapana Falls. Trekking and hiking expeditions usually evolve around these land marks.

Natives usually tend to visit the hill country during the summer time, just to escape the excess humidity that accompanies with the heat since Nuwara Eliya has a average temperature of 16 degrees and sometimes can decrease to extreme conditions such as 3 degrees due to the high altitudes.

Seetha Eliya is a village in which the Seetha Kovil is located (Hanuman Kovil) and is found on the way to Badulla. The Temple is said to be built where the king Ravana hid princess Seetha from Rama.

Horton Plains is yet another national park in Sri Lanka located at the highest plateau in the island. The park is very famous among nature lovers. However within Horton Plains are the World’s End exhibiting an abrupt drop of 1000m offering a breath-taking view of land including tea estates. 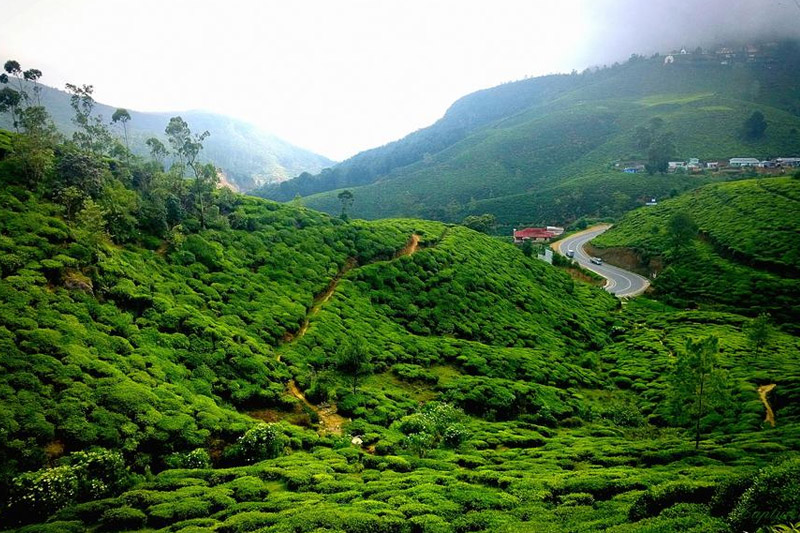 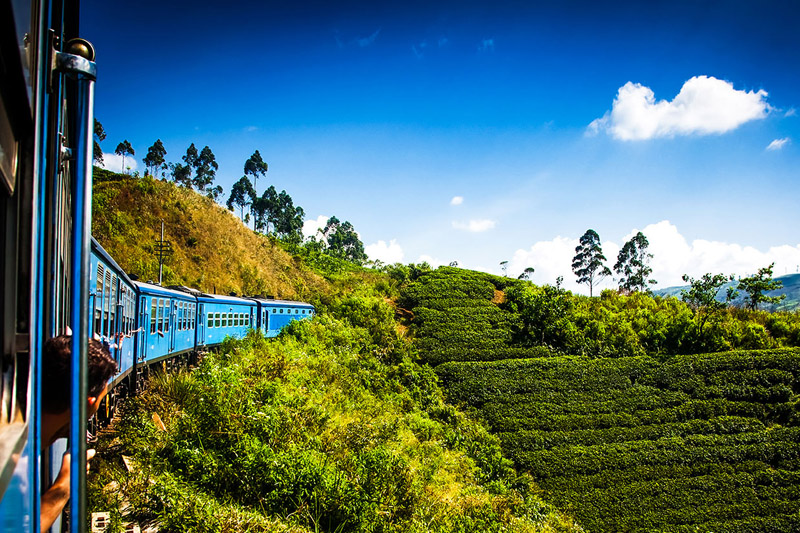 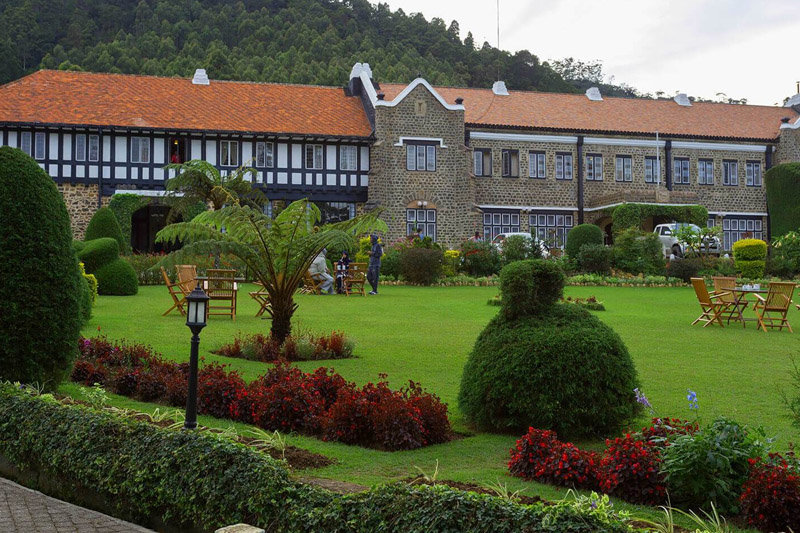 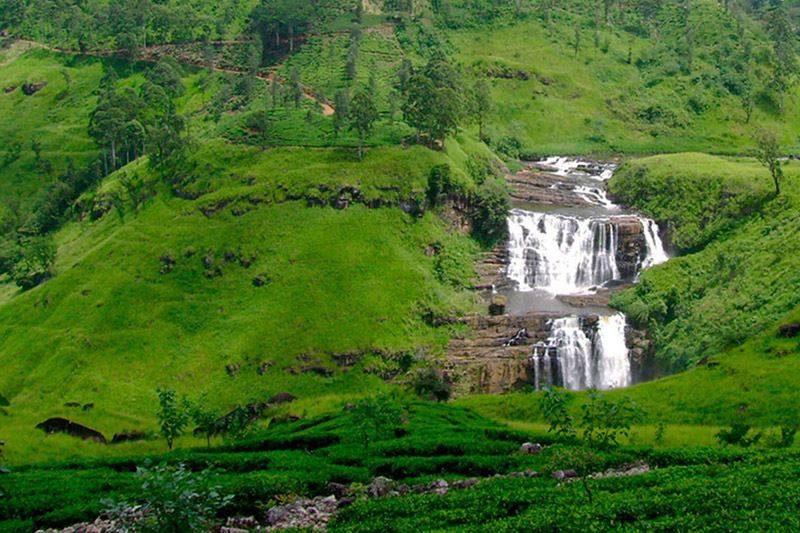 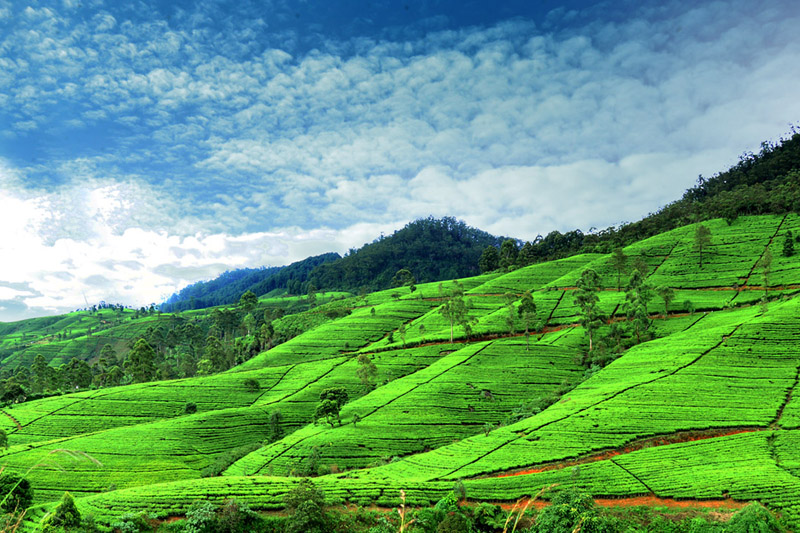