Polonnaruwa is the Island’s 2nd largest kingdom. Today the ancient city of Polonnaruwa remains one of the best planned Archeological relic sites in the country, standing testimony to the discipline and greatness of the Kingdom’s first rulers. Its beauty and serenity was captured in the Duran Duran music video Save a Prayer in 1982. The ancient city of Polonnaruwa has been declared a World Heritage site by UNESCO. The Lankathilaka temple and a colossal statue of the Buddha made from stone is located here.

Polonnaruwa is the 2nd largest city in north central province. But it is known as one of the cleaner and more beautiful cities in the country. The greeny environment houses amazing ancient constructions, Parakrama Samudraya (a huge lake built in 1200 A.C) and above all nice hospitable people. Scientific observation has been made about its climate changes it has been noted that the temperature of the later part in the year drops significantly low. Nevertheless leaving the country without even stepping on to the fertile land would be a huge waste, make sure that Polonnaruwa is a part in the itinerary.

Buddhist pilgrimages are organised among people to visit ancient ruins of temples, stupas and even hindu temples. Rankot Vihara, the largest stupa in the city is about 180 ft high. Lankathilaka Gedige, buil during the rule of Parakramabahu, however the roof of it is missing but still is worth a visit to view the temple’s magnificence. Kiri Vihara another stupa redicovered during the 19th century, it was surrounded by the dense forest and thereby wasn’t known to man for long periods of time. Shiva Dewale, a hindu temple that was built during the 13th century, is also one of the famous attractions in Polonnaruwa. 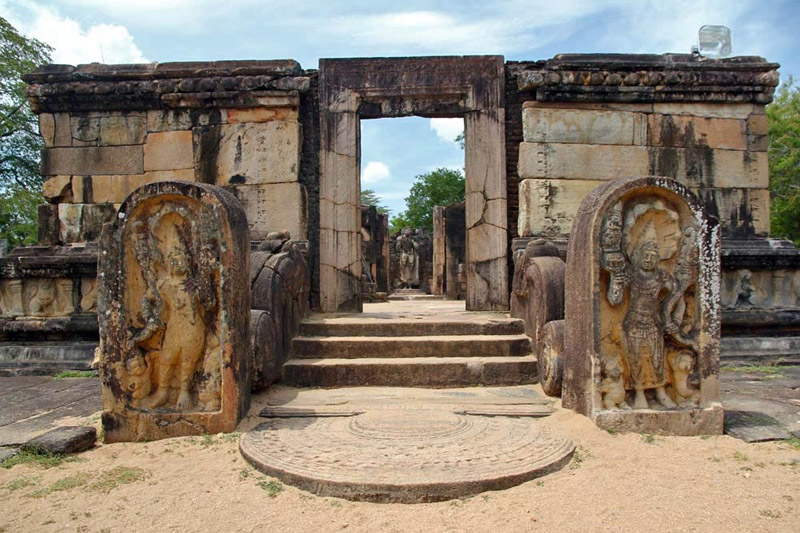 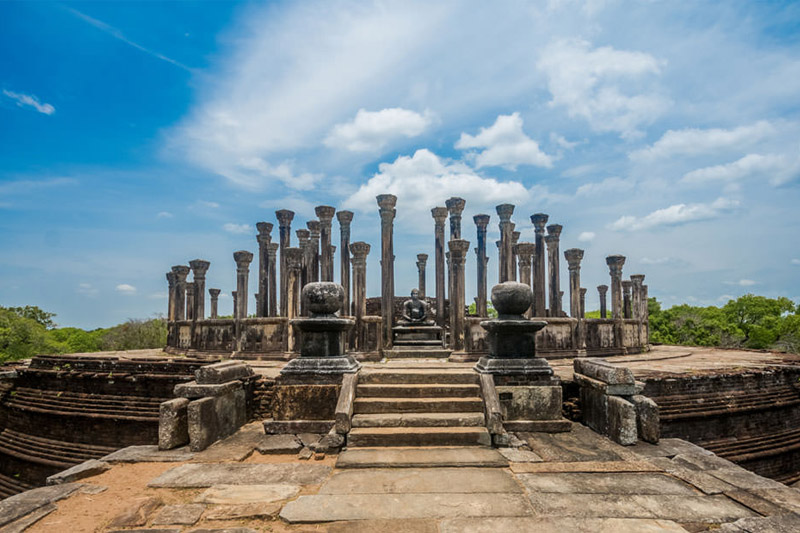 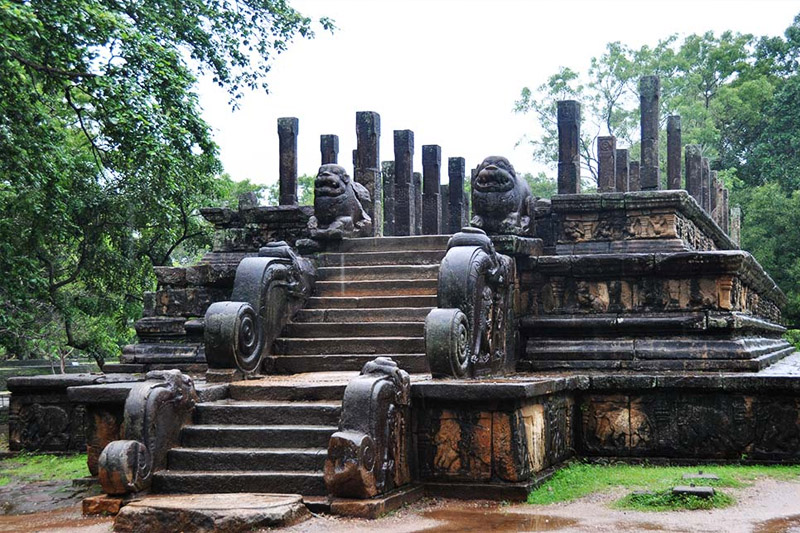