Ceylon Valley Tours / When To Go

When is the best time of year to visit Sri Lanka?

The weather in Sri Lanka is divided by two monsoon seasons which bring rain to the west and south -west coasts from May to September and the east coast and northern region between October & February. The rest of the year is sunny & dry. Temperatures are fairly constant year-round, with coastal regions enjoying average temperatures of 25-30C and the highlands 15-18C on average.

Unlike many other Asian destinations , Sri Lanka can lay genuine claim to being a year-round holiday destination .You just have to know which side of the Island to focus on in any given month , and this is never more important than when planning your beach destination.

When planning your trip in Sri Lanka is understanding the two monsoon seasons.The South -western monsoon brings rain to the south -west of Sri Lanka between May and September , while the dry season in this region runs from December to March.

In the north and eastern coastal regions of the country, the weather is influenced by the north eastern monsoon, which brings wind and rain between October and January , and drier weather between May and September .

There is also an inter-monsoonal period during October and the first half of November , when rain and thunderstorms can occur across the island. This clears up as December nears, with conditions getting balmier by the day during the second half of November.

As with many South -East Asian destinations , the period from December to mid April is considered the peak season for overall weather and therefore overall visitor numbers .

Whilst planning any holiday around the season , its important to remember that the world’s weather has a funny habit of not sticking to script , and this is never truer than in Sri Lanka.You will often be blessed with clear blue skies in what should be rainy season, or with torrential downpours in the middle of the dry season.Therefore you would do well to consider a whole host of other elements in addition to the weather when making your plans.

Relative humidity in Sri Lnka typically ranges from 60%-90% and is generally higher in the south-west and mountainous areas , although it is also effected by seasonal patterns and rainfall.While Colombo can experience year round daytime humidity in excess of 70% (rising to approximately 90% during the monsoon season) , humidity in the cultural triangle drops as low as 60% during the monsoon month of March , and peaks at around 80% during the November and December rains .In the highlands , Kandy’s daytimee humidity usually ranges between 70% and 80 % throughout the year.

With the west coast’s weather governed by the south-western monsoon, the best weather is expected between late November and April. Average temperature throughout rarely drops much below 30C, but at certain times high rainfall and stormy conditions mean that your idyllic beach plans are best made elsewhere.

Rainfall is at its highest between June and September, although August is often an exception with much lower rainfall. 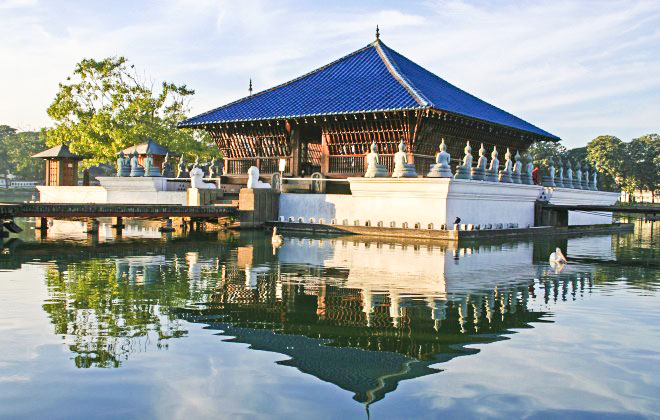 Sri Lanka’s east coast comes into its own while the rest of the island is experiencing monsoonal rains. Influenced by the north-eastern monsoon, the best weather is from April to September, with the monsoon running from October until January. 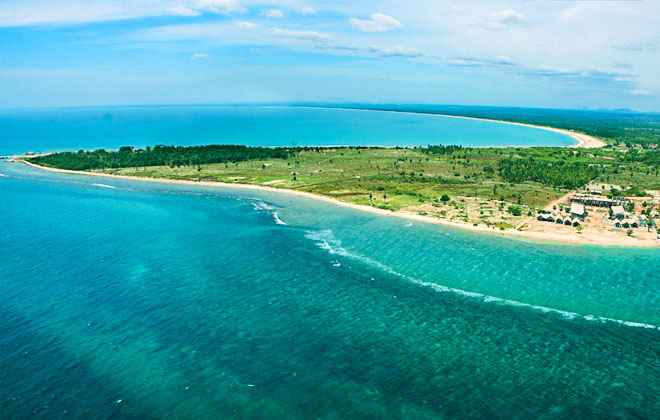 The beaches in the south-western corner, close to Galle, experience similar weather expected between late November and April. Further east, beyond Yale National Park, the weather can also be influenced by the oath-eastern monsoon, with its higher rainfall from October to January, and dryer weather from May to September. As with much of Sri Lanka, September and October can also see heavier rain, although by November blue skies are expected once again, with good weather expected through till May. 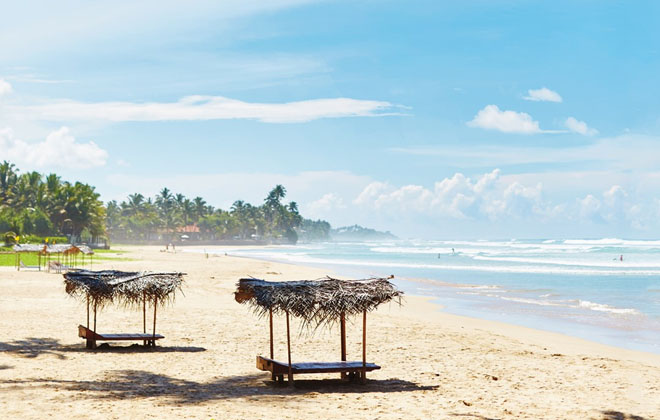 Many of Sri Lanka’s cultural highlights, including no less than five UNESCO sites, including Dambulla , Anuradhapura and Sigiriya , are located within this ‘dry zone’ . Aside from a high rainfall in November and December, conditions remain fairly arid throughout the year, although visitors during June and July may experience the hot, strong winds that help keep the south -western monsoon at bay. 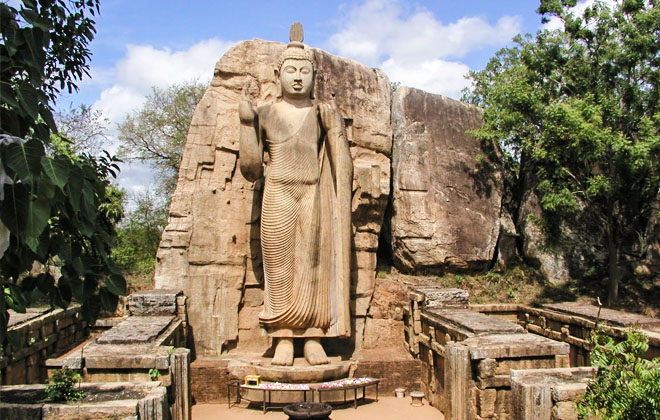 Kandy sits at a far lower altitude than the Tea Country and because of this can expect to enjoy higher temperatures and lower rainfall than in the hills to the south. Your journey from Kandy to the Cultural Triangle climbs an elevation of 700 meters, so you feel a drop-in temperature as you climb. The weather in the Tea Country is influenced by both monsoons, the result of which is a climate somewhat reminiscent of a Scottish autumn for much of the year. Sitting at nearly2,000 meters above sea level, the region is much cooler than elsewhere In Sri Lanka .

December marks the beginning of the Adam’s Peak pilgrimage season, which runs throughout the dry season until May. 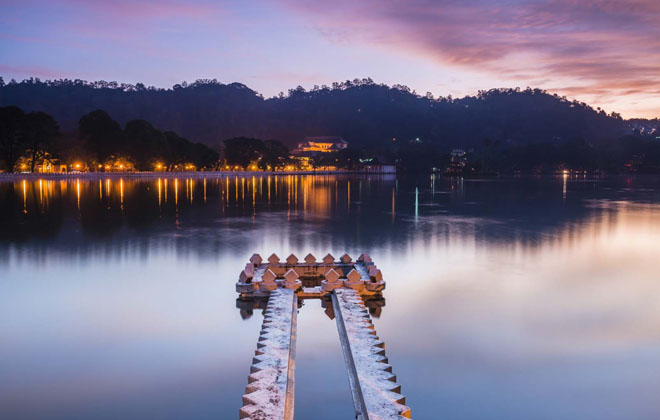